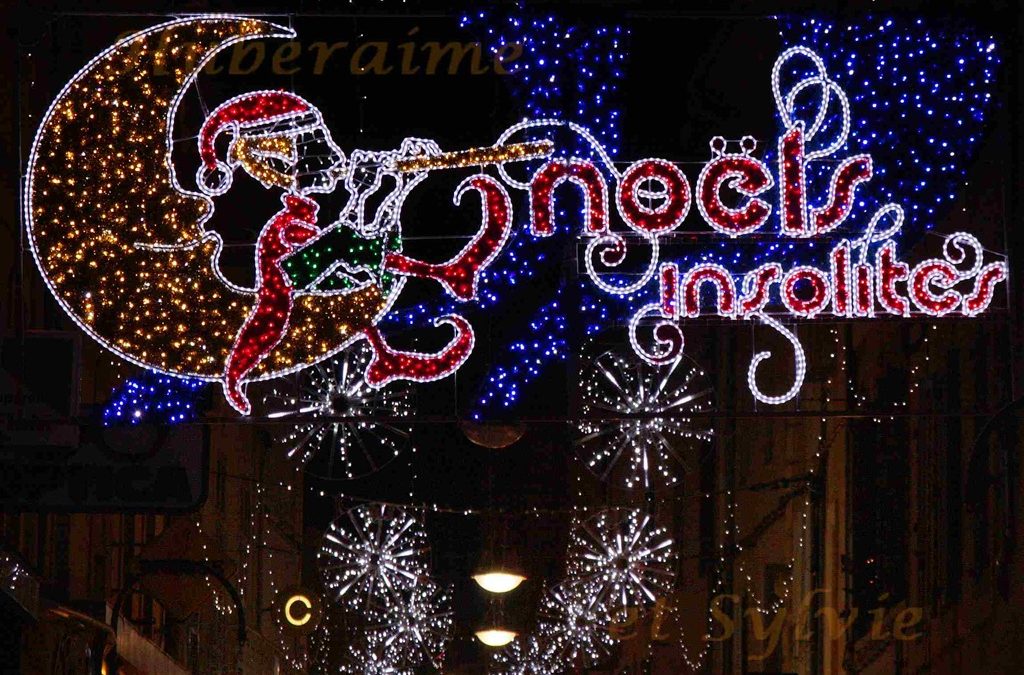 The unusual Christmas in Carpentras in 2017

From December 16th  to January 07th : On ice activities.

In the weeks leading up to Christmas and New Year, the city dresses up and lights up!

Avignon in December is a particularly popular city to discover Christmas traditions in Provence while shopping in anticipation of the festivities year-end.

The Roure Palace exhibits each year a different nativity scene, displayed with a table of thirteen desserts. (a provencal tradition). 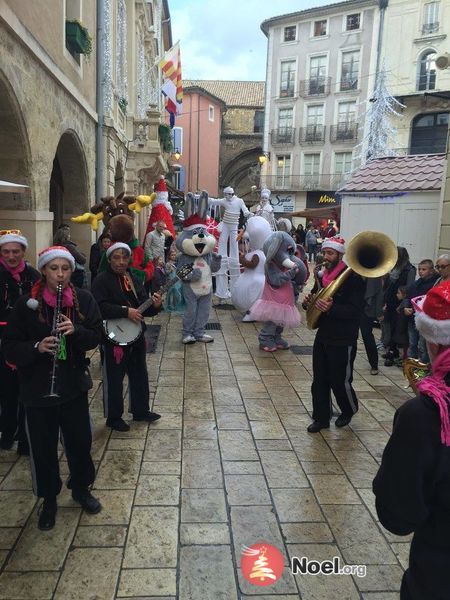 The Christmas Village opens its doors from December 16th to 23rd. It consists of about forty cottages gathered on the two main places, adjoining one another.
Many animations are planned on the week.

You can go ice skating, pony rides, and so on.